This country, the greatest on earth, enables its citizens to live freely under certain guidelines of law. However, those of us who live in the twenty-first century often forget the lives that those American soldiers gave up in order to pass on that freedom to our generation. As we approach the anniversary of our nation’s independence, we ought to remember those who put their lives into the hands of their enemies in order to save this country. Since they sacrificed so much for us, it is only reasonable that we take time to teach ourselves and others about the history of our nation’s independence and the utter importance of keeping this country free. 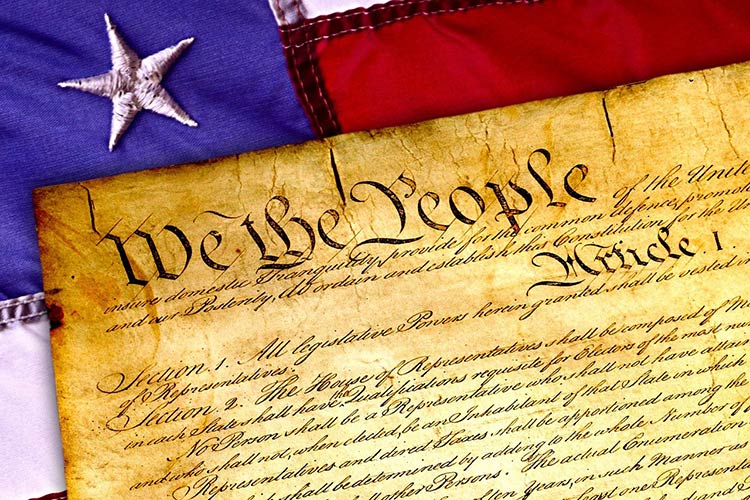 After the new world was colonized, the pilgrims had little governmental regulations. When the French and Indian War ended in 1763, however, unpopular British policies began to plague this new country. Here is a list of things that spurred on the War for Independence and eventually brought about freedom in our nation:

As you can see, these events would anger anyone under the authority of a government. The colonists of the New World knew what was going on would eventually lead to more aggravation and injury. In order to protect the rights of their children, grandchildren, and great-grandchildren, those who lived in the new-found land of America followed the path they believed to be right, even when those who had power over them were not. As we celebrate Independence Day, never forget from what you have been made free, and always remember to fight for those freedoms which cost the lives of so many Americans in years past.

← How Do Fireworks Work?
New Study about Struggling Readers →